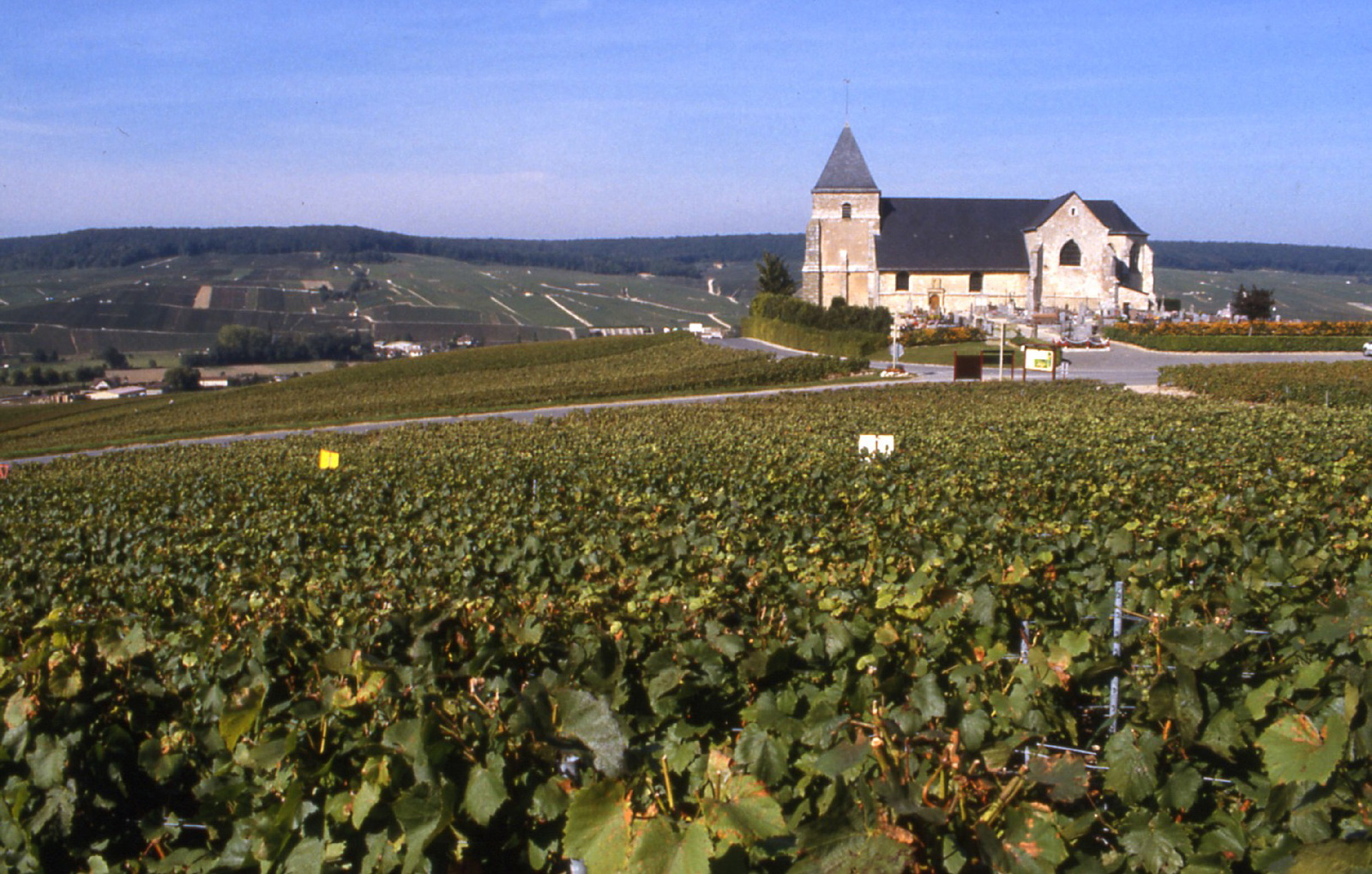 Follow the route of Meursault, Beaune, Vougeot in Burgundy and enjoy traditional cuisine with delicious Burgundy wine in an Auberge between two rounds of golf

Lodging at Aigle Noir Hotel, a former private mansion of the 17th century, and nowadays a 3 star elegant hotel combining tradition and refinement located in the heart of imperial city.

Suggested visit of Château de Fontainebleau which  has been kings of France's castle for centuries, and  Barbizon, one of the most appreciated artist village, with cradle of 19th century pre-impressionism 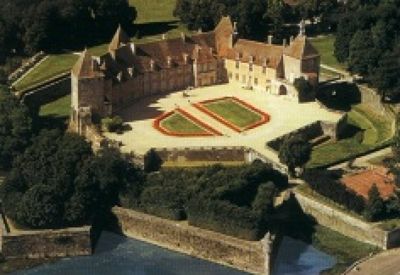 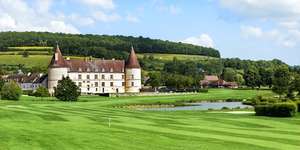 Travel to Lyon Burgundy area (2h).
Visit and tasting of Epoisses cheese Chateau, one of the most famous cheese in Burgundy and France.
Wine tasting visit at William Fèvre in the Chablis region who express the most subtle variations in the greatest Chablis crus.

Suggested visit Abbaye de Fontenay , one of the oldest Cistercian monasteries in Europe. Founded in 1118 by St Bernard, the abbey has not changed its magnificient Romanesque style.

Lodging at Château de Chailly, a medieval fortress transformed into a magnificent Renaissance hotel which has been tastefully restored into one of the most luxurious in this region. 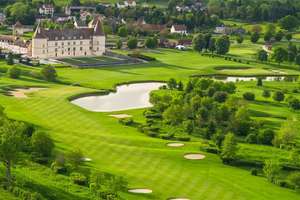 Golf at Château de Chailly golf course, a wonderful course set at the foot of the Château on a former farming land crossed by a stream

Visit of Château du Clos de Vougeot, built by Cistercian monks and nowadays headquarters of the Brotherhood of the Knights of Tastevin.
Suggested sightseeing Pernand Vergelesses, a wonderful village hidden in a charming valley located at the top of Cote de Beaune, behind the Corton hill. 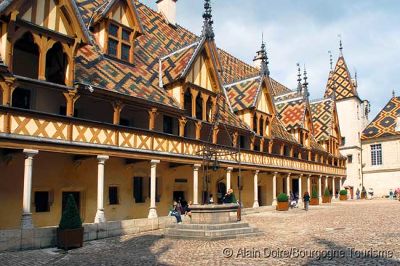 Golf at Dijon Bourgogne golf course.
Owned by the famous Formula 1 champion Jacques Lafitte, the Dijon golf course is a magnificent wooded course where technical skills and strategy will prevail on pure strength.

Visit Beaune, a magnificent city, capital of Burgundy wines which features outstanding sights such as the medieval hospital, a masterpiece of Burgundian-Flemish art founded in 1441 or the wine museum in the former mansion of Dukes of Burgundy.
Visit and Wine tasting at the Caves Patriarches, the most famous wine cellars in Burgundy since 1780 located under the streets of Beaune in extraordinary galleries, featuring thousands of bottles of wine. 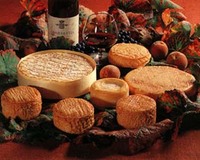 Transfer to Beaujolais area (2,5h)
Cheese farm visit followed by cheese lunch at Fromagerie Gaugry, the only manufactuer of L'Ami de Chambertin.
Lunch with Wine tasting visit at Olivier Leflaive winery located in the center of the charming village of Puligny-Montrachet.
This very nice tasting that can be followed by a typical Burgundy lunch.
Wine tasting visit at Château de Meursault

Lodging at Chateau de Pizay, a charming 12th century castle located in the heart of the Beaujolais region with a superb spa. The Château features a magnificent French garden and is surrounded by 130 acres of vineyards. 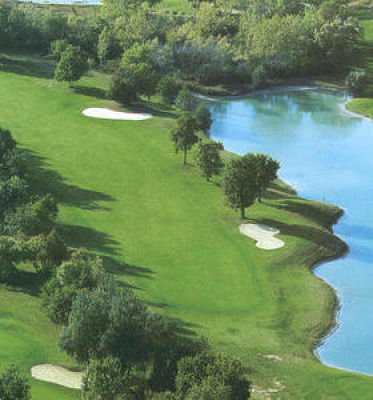 Suggested sightseeing in Lyon, gourmet Capital of France. Capital of Gaul under the Roman Empire, major center of culture and trading during the Renaissance, now included on the UNESCO World Heritage List 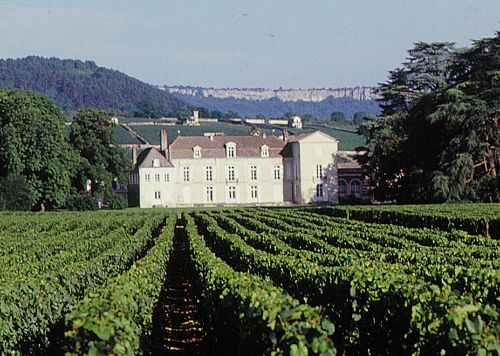 Wine tour in Beaujolais vineyards.
Discover the famous "wine road" by visiting the villages of Brouilly, Saint Amour, Fleurie, Julienas, Chenas, Morgon, Moulin a Vent and enjoy the wines of the Beaujolais.
Sightseeing in Trevoux, an attractive, partially fortified town and former capital of a local principality.
Visit of Hameau du vin Georges Duboeuf, its wine Museum one of the most notorious in France. 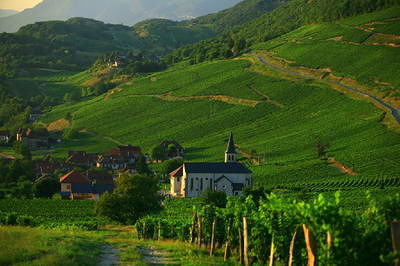